Jessica Norton has recently been appointed as Polymnia’s Musical Director. She is a Choral Practitioner, Soprano and Vocal Coach based in Central London. She is Musical Director of the London Concord Singers, East London Chorus, Devonshire Square Music in Offices Choir, Polymnia Chamber Choir and the University of Surrey Chamber Choir, and Music Leader of the Blackheath Youth Choir. She has previously worked with various choirs around the country including Henley Youth Choir, London Orpheus Choir, Pegasus Choir, London Symphony Chorus, Milton Keynes Chorale, St Michael’s Church in Bray and multiple workplace choirs. She has also had repeat invitations to conduct at the LSO and CBSO Come and Sing Days and was one of the conductors for David Lang’s UK Premiere of “Public Domain” in the Barbican Centre.

With a Diploma in Singing Performance from ABRSM, Jessica has sung solo with choirs such as the London Symphony Choirus, Ealing Common Choir and Harwich and Dovercourt Choral Society and is the featured soprano in Wanstead’s annual opera gala “Glamour on the Green”. She has also sung in multiple BBC Proms concerts, including in the semi-chorus of Elgar’s “Dream of Gerontius” under Sir Simon Rattle, at PHAB’s Christmas Fundraising Event and in ITV’s “The Halcyon”. During the pandemic Jessica continued to perform concerts online and organised a set of singing workshops, Vocal Freedom.

As a Vocal Coach and Choral Practitioner Jessica has lead workshops with schools around Henley-on-Thames and Cambridge, choirs and at corporate events, most recently Haygarth Marketing Agency. She also runs Come and Sing days with the East London Chorus, London Concord Singers and Henley Youth Choir annually. 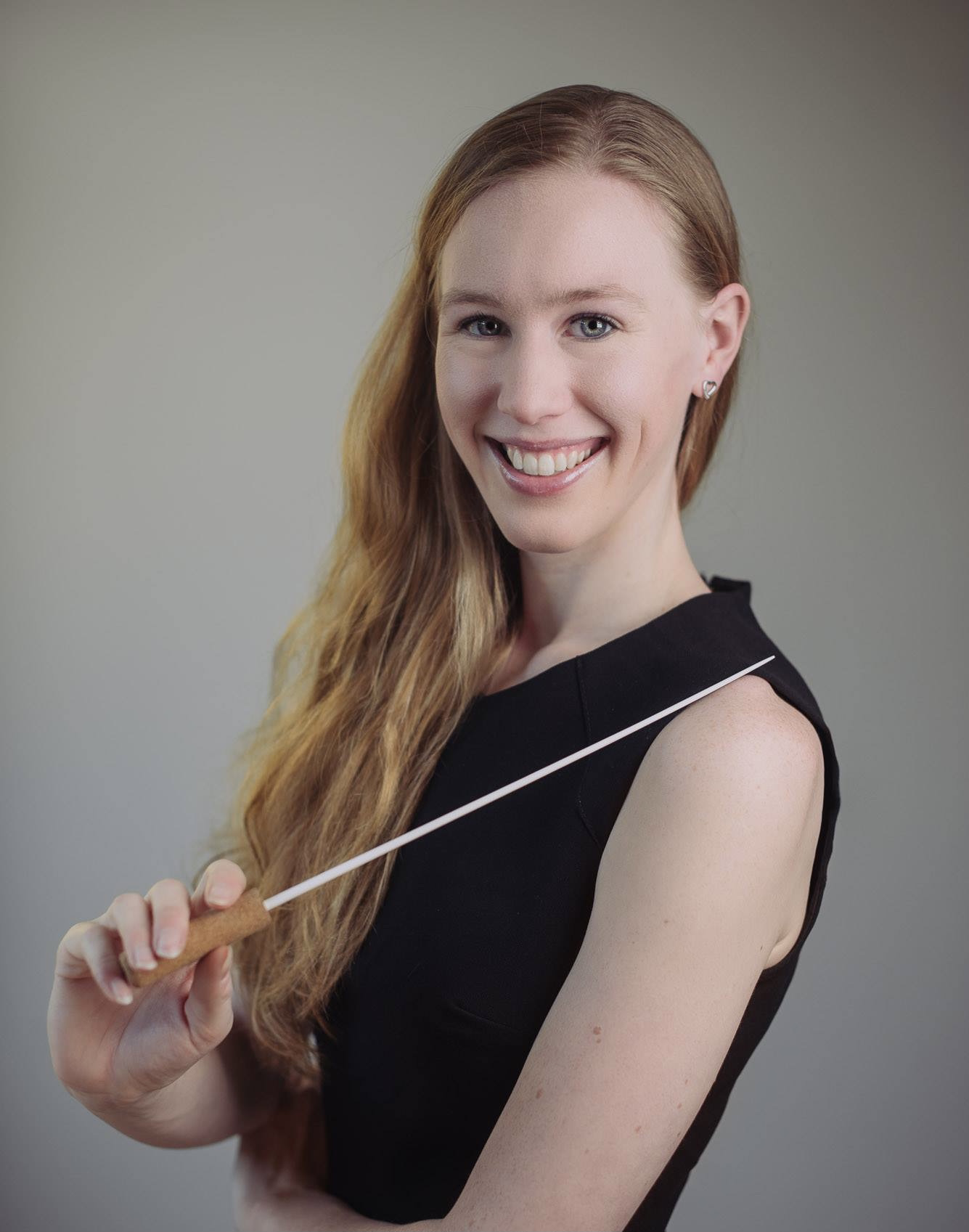